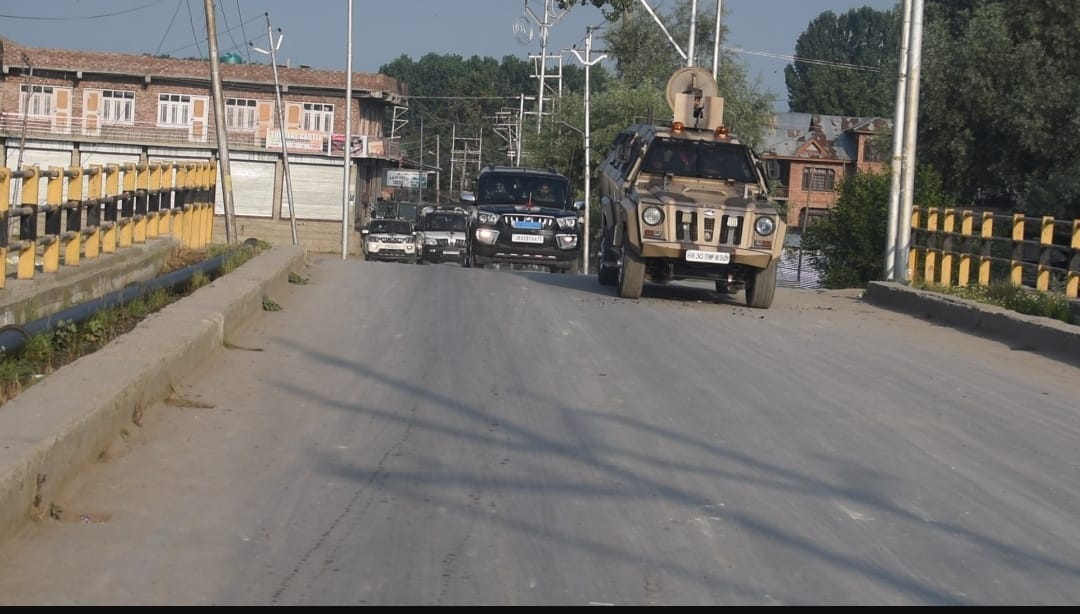 78 militants killed so far this year in Valley: IGP Kashmir

Srinagar, July 16:(GNS) Two militants were killed, while as two paramilitary personnels of Central Reserve Police Force were injured in an encounter at Alamdar Colony, Danmar area of Central Kashmir’s Srinagar on Friday.

Officials sources told GNS that during the gunfight two CRPF personnel were also injured identified as SI Bupinder Sharma(25) of 21 BN and constable Unish Ahmad Dar (35) of 73 BN. Both where shifted to 92 base hospital for treatment, where their condition is said to be stable.

IGP further said that so far seventy eight militants have been killed this year in Valley.

PNB Card Offer: The benefit of Rs 2 lakh is being given on this card, know how to get it – informalnewz

SBI YONO will get gold loan from SBI in 4 simple steps; Know every detail including interest rate, tenure – informalnewz