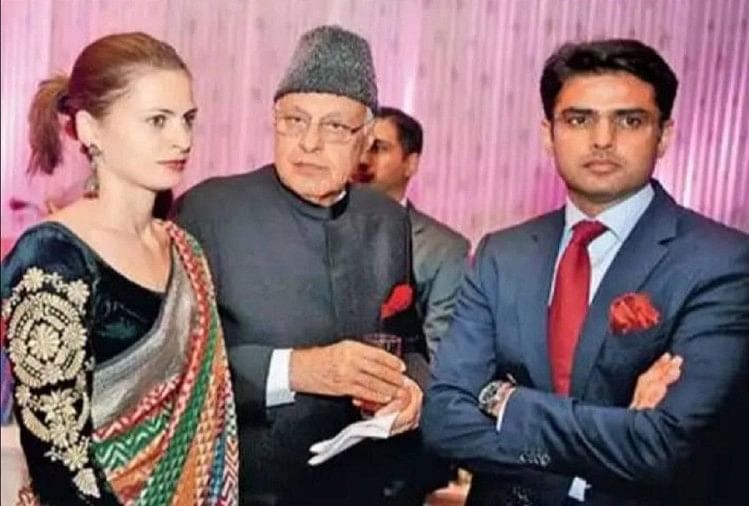 After making the husband of a Jammu and Kashmir woman eligible for domicile on marriage outside the state, the government is preparing to make their children also eligible for domicile. According to highly placed sources, only after discussions with Lieutenant Governor Manoj Sinha and Chief Secretary Dr. Arun Kumar Mehta, the Union Home Ministry has given green signal to the notification of amendment in domicile.

Grenade attack on SSB is Mehjoor Nagar, no one injured