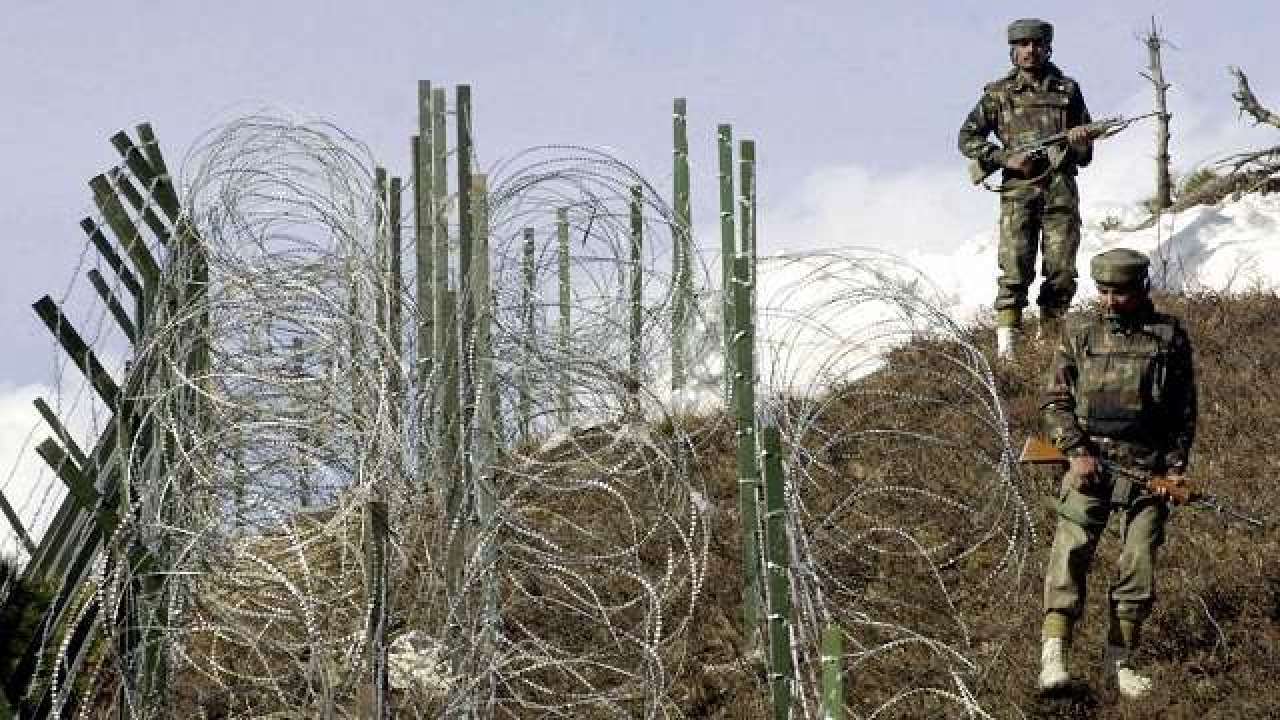 Poonch, July 24 (GNS): An army soldier was killed and another injured in a mine blast during an “operation” in Poonch district late last night, officials said on Saturday.

They said that at around 2200 hours, there was a mine blast in Nangi Takri forward area of KG Sector in the district.

One soldier Sepoy Krishna Vaidya of H.P. was killed while another soldier Sepoy Saurav Kumar was injured, suffering splinter injuries to upper limbs, face and left thigh. The injured soldier has been admitted to 150 GH Rajouri for further treatment, the officials told GNS.

R. Kelly convicted of racketeering by a federal jury in New York