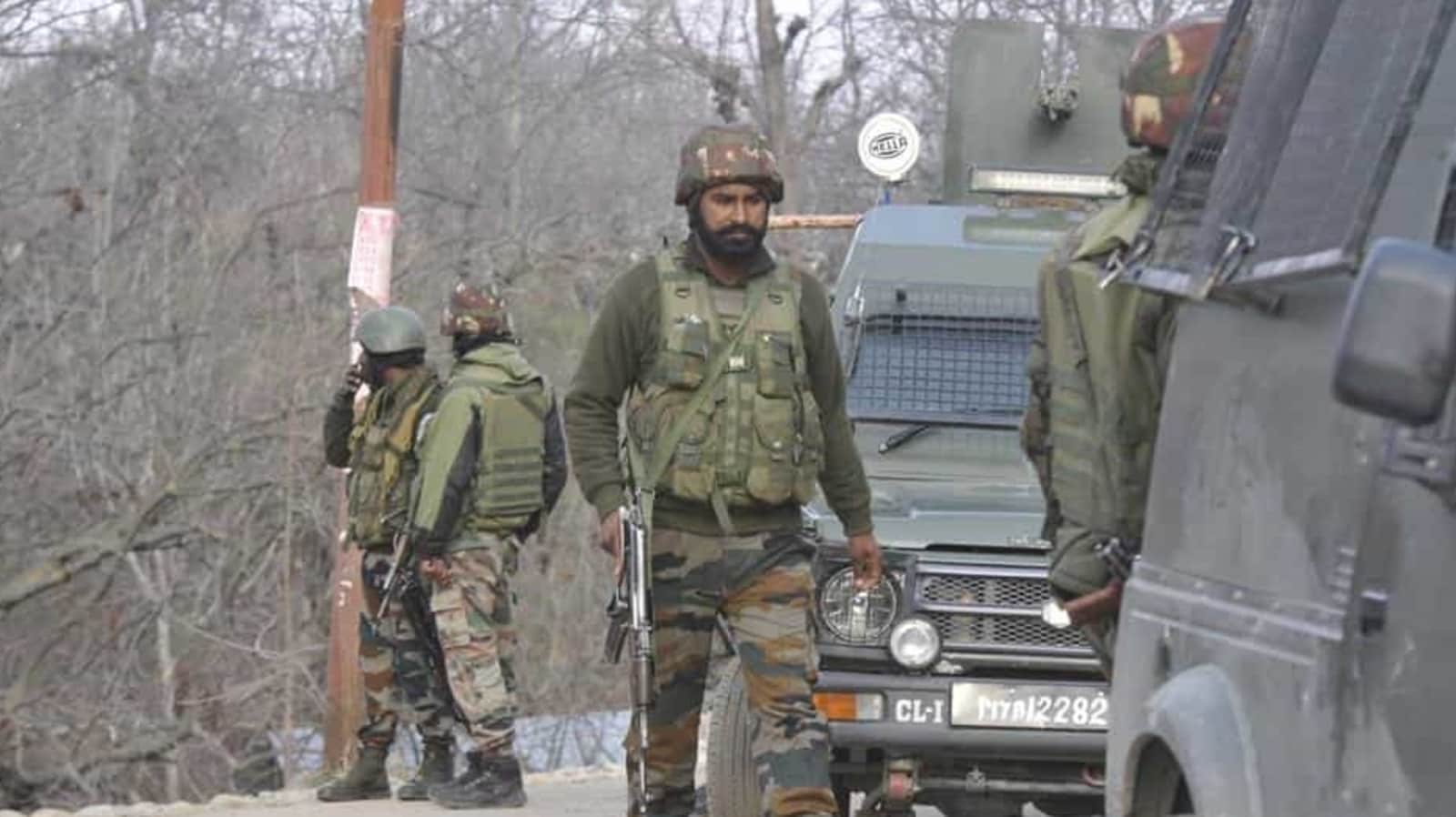 Earlier, a joint team of forces launched a cordon-and-search operation in Pulwama town after receiving specific input about presence of some militants in the area.

During the searches contact was established and a firefight ensued.(GNS)