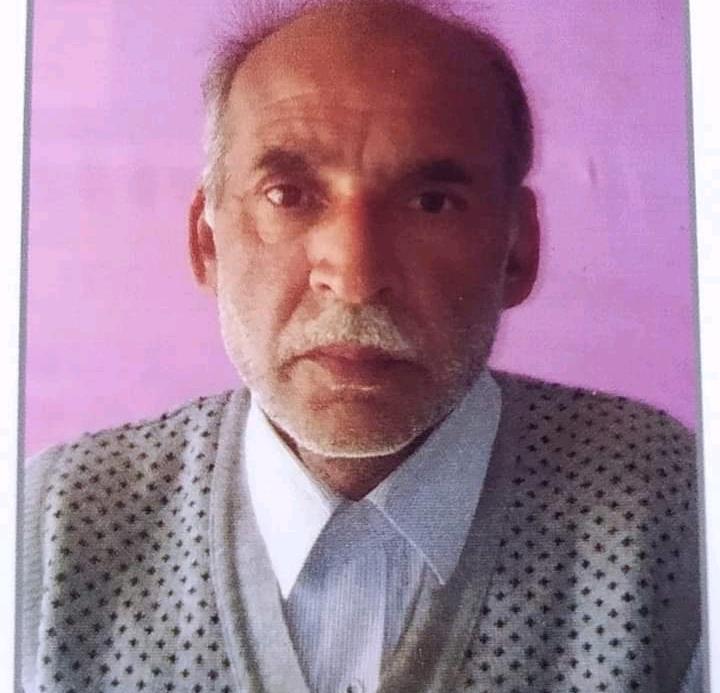 Anantnag, Jul 14 (GNS): Body of an employee of Jal Shakti Department from Kulgam, who had gone missing from his home on July 12, was recovered at Harnag area in south Kashmir’s Anantnag district on Wednesday evening, officials said.

They said that that the body of the employee, Farooq Ahmad Shah son of Ghulam Rasool Shah, a resident of Parigam Kadder Kulgam, was found from a water canal in Harnag area Anantnag under mysterious circumstances.

The deceased person had gone missing from his home on Monday last.

Inquest proceedings into the death have been initiated into the matter by the police, the officials told GNS.

A police official confirming the recovery of the body said that a case has been registered in this regard and the body was handed over to the family after completion of legal and medical formalities. (GNS)