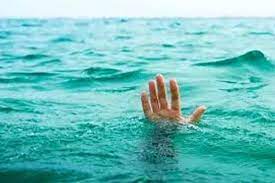 Reports reaching GNS said that Sajad Shabir Shiekh son of Shabir Ahmad Shiekh, a resident of Zonipora drowned into the river Jhelum, soon after venturing into it to take bath. Those accompanying the boy raised an alarm, following which a rescue operation has been launched jointly by SDRF, Police assisted by locals, to rescue the drowned minor.

However no trace of the boy was found, when this report is being filed.

It is pertinent to mention here that an 80-year-old man died after slipping in river Jhelum, while performing ablution, in Hajin area earlier this morning. (GNS)