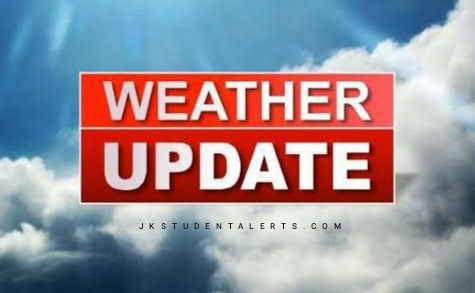 Jammu, the winter capital of J&K, received 21.0mm during the time and recorded a minimum of 24.6 degrees Celsius.
Katra recorded 22.2mm of rain while Batote had 1.2mm, Banihal 0.3mm and Bhaderwah 3.6mm, the official said.

The famous tourist resort Pahalgam in south Kashmir received 13.9mm of rain while as famous skiing resort Gulmarg in north Kashmir had 40.6mm of rain, the highest in J&K, and was the coldest place in Valley, recording a minimum of 11.2 degrees Celsius, he added.