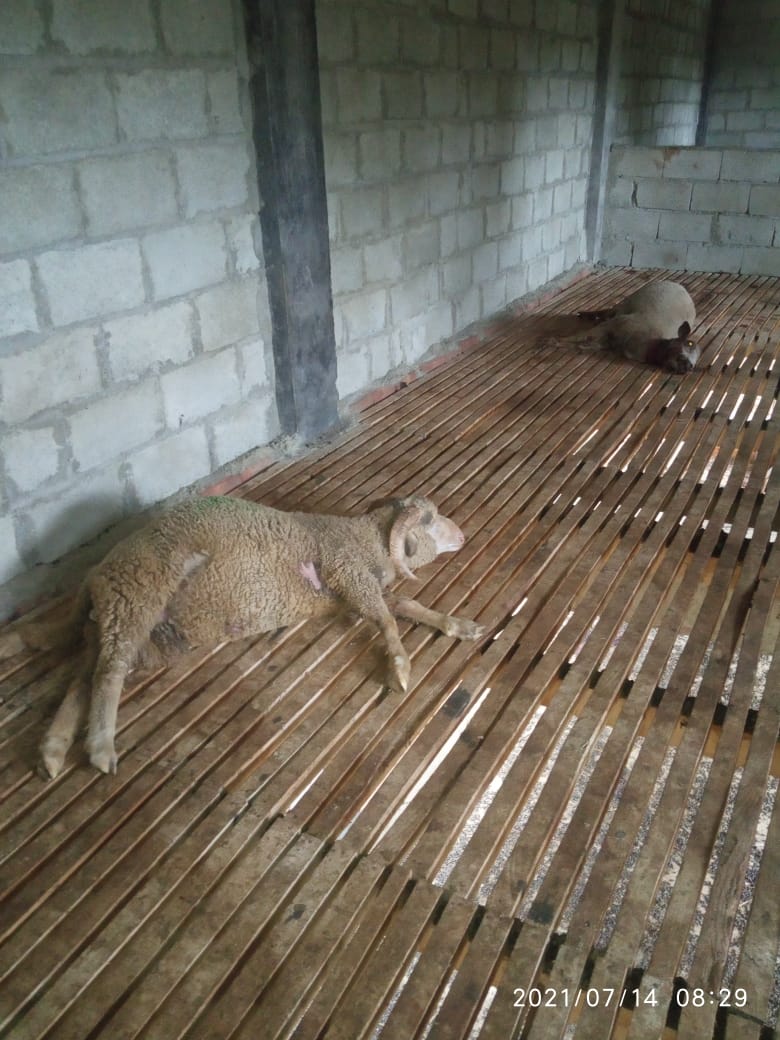 Reports reaching GNS said that a leopard barged into a shed belonging to one Javid Ahmad in the area and killed at least three sheep. The leopard was chased away by the locals after an alarm by the caretaker of the shed.