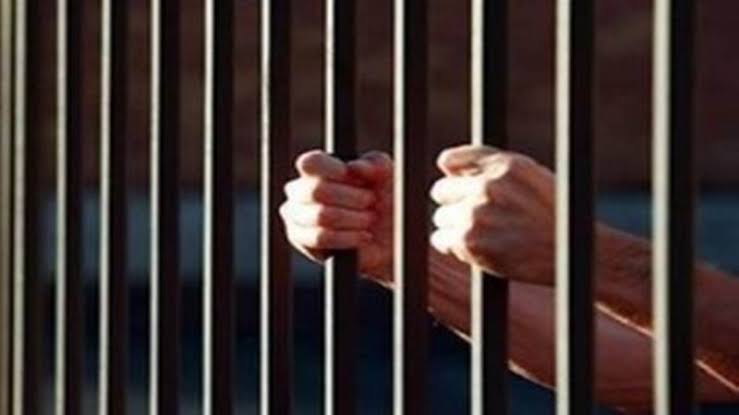 Jammu, Sept 14 (GNS): A Fast Track Court here on Tuesday sentenced a man to ten years of rigorous imprisonment for raping a 13-year-old girl in 2018. The convict, Rakesh Kumar of Kaleri Bhalwal Jammu, has also been sentenced to seven years of jail for kidnapping the 17-year-old girl. However both sentences shall run concurrently, the presiding officer of Fast Track Court Khalil Choudhary ordered.

Kumar has also been fined Rs 25000 each for both the sentences and in case of failure to pay the same, the convict has been ordered to undergo further imprisonment for a period of three months in each offence.

“The period of detention of the convict during investigation and trial of this case is set off against the sentences awarded to the convict,” reads the order, a copy of which lies with GNS.

As per the prosecution story, the girl (name withheld) was sleeping in her home and was found missing in the morning in April 2018.

A hunt was laid by family members but all in vain. During the search, it came to know that the girl was kidnapped by one Rakesh Kumar who happened to be her neighbor, the prosecution said. Kumar was also missing from his house.

Based on a complaint by the girl’s father, police registered a case (FIR 35/2018) under section 363 RPC (kidnapping) and recovered his daughter from Ratlam Madhya Pradesh on 6 April 2018.

Subsequently, after medical examination of the girl, section 376 (rape) was added to the case and after completion of the investigation, a chargesheet under section 363/376 RPC was laid before the court of Sub Registrar JMIC Jammu on 31 May 2018 against the accused where from charge sheet was committed to the court of Principle Sessions Judge, Jammu.

Ultimately the case was transferred to the court of 3rd Additional Sessions Judge Jammu on 6 June 2018 and on 6 May 2021 it case was allocated to ‘Fast Track Court for trial of rape cases.

After hearing both the side, the court observed that all the evidence on record “unerringly point towards the guilt of the accused (Kumar).”

“There is a complete chain of events to indicate that within all human probability the crime was committed by the accused and all the circumstances brought on record and established are consistent with the guilt of the accused and inconsistent with his innocence,” the court said, adding, “He (Kumar) appears to be squarely liable for the commission of rape and kidnapping of the minor girl.”

Subsequently, the court convicted and sentenced him for the offences under section 363/376 (1) RPC.
The court asked Superintendent Central Jail Kot Bhalwal to receive the convict into custody for execution of the sentence. (GNS)

Encounter between security forces and terrorists in Shopian, Jammu and Kashmir, one terrorist killed

Stunned by Captain’s ‘Inexperienced Gandhi Kids’ Barb, Open Challenge to Sidhu, This What Top Brass Plans to Do

SSY: Your daughter will never be short of money! If you save only 416 rupees then you will get 65 lakhs – informalnewz