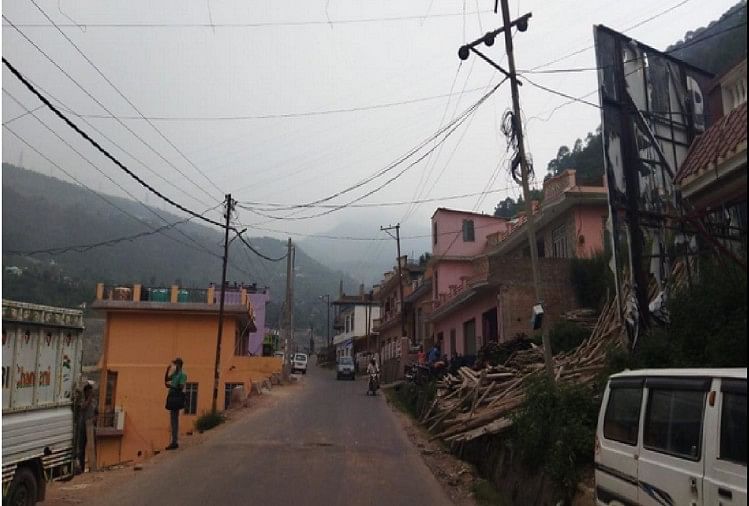 Power supply will remain disrupted from September 15 in various parts of Jammu and Kashmir, including in many parts of the state, due to urgent maintenance work.

Also read- Jammu and Kashmir: Government work should be done in Hindi, should be spread at the ground level in the state

Also read- Jammu and Kashmir: Government work should be done in Hindi, should be spread at the ground level in the state

During IPL- Match, do mobile recharge with Paytm, you will get 100% cashback, daily 1,000 users will be able to win prizes

“Kylian Mbappe Needs To Behave Better If He Wants To Be Loved”: FC Metz Coach