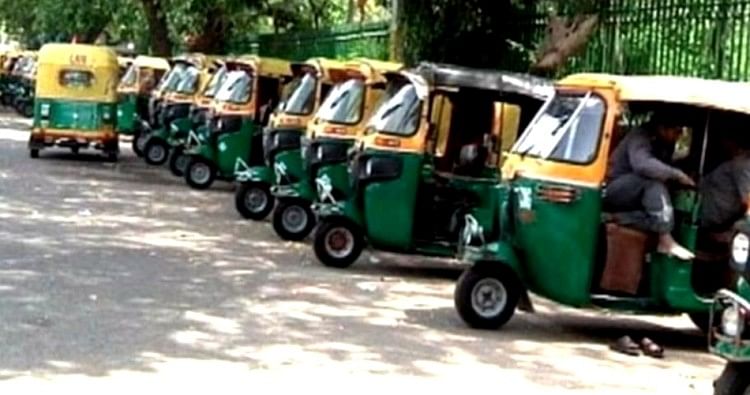 Rising inflation amid the Corona epidemic has increased the miseries of the common people. The ever-increasing price of petrol and diesel has also made auto travel expensive for city dwellers and tourists. The fare is being charged four times the fixed fare on every auto route in the city. From Jammu railway station to the airport, Rs 300 to 350 is being charged, while for the bus stand Rs 200 is being charged. The fare of auto drivers is fixed in the city, but till date the department has not been able to implement it. The meter down has been fixed at Rs 39 for the first two km, while Rs 17 per kilometer after that. Most of the auto drivers are not ready to walk on the meter. They say that if you run on the meter, you will not be able to even pay the cost of petrol. Auto drivers say that petrol and diesel have become expensive. 100 rupees per liter of petrol is being available in the city, oil has to be poured separately for 20 rupees. It is affecting the common people.