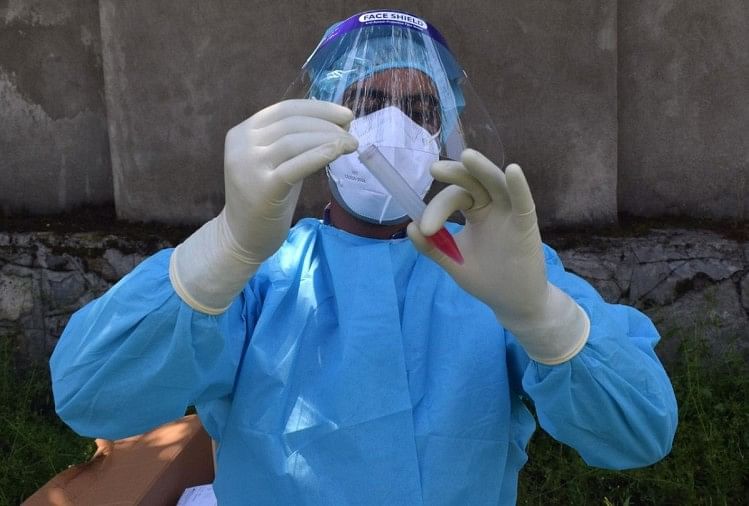 New cases of Kovid infection continue to fluctuate in Jammu and Kashmir. A week ago, new cases had reached the lowest level of 64, but for the last six days more than a hundred infected cases are coming. According to Kovid experts, if the corona SOP is not followed, the figure may increase in the coming time regarding newly infected cases. 118 new infected cases were found on Saturday. There has been no death due to Kovid in the last 24 hours. So far, 35 people have been confirmed to be suffering from black fungus in the state. In the last fifteen days, 610 new infected cases have been found in the capital city of the state, Srinagar. Apart from this, 178 infected cases have been found in Baramulla, 170 in Jammu, 169 in Doda and 90 in Reasi. More cases are coming in all these districts. A few days ago, district Kathua was on the verge of becoming Kovid free, but there are currently five active cases here too. After July, the months of August and September are considered important for the third wave of Kovid.

Exclusive News: There may be delay in implementation of the new Labor Wage Code, important meeting of Labor Ministry on Friday – informalnewz