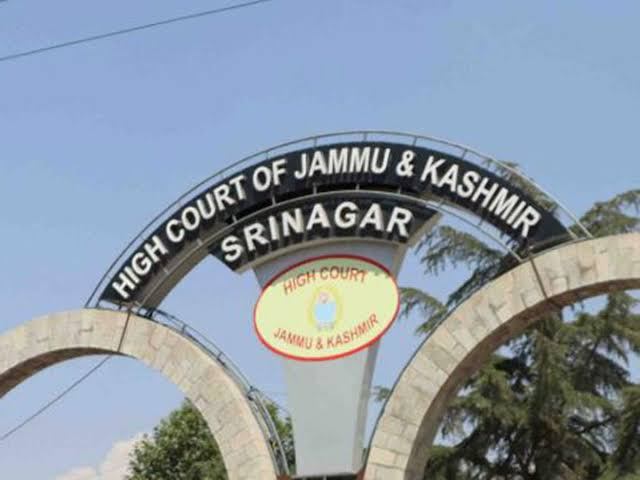 While quashing Waheed’s detention order, Justice Ali Mohammad Magrey said that the detainee was not supplied the materials relied upon by the detaining authority.

“The (detainee) was provided material in the shape of grounds of detention with no other material /documents, as referred to in the order of detention. On these counts alone, the detention of the (detainee) is vitiated,” the court said in the order, a copy of which lies with GNS and subsequently directed that Waheed be released from preventive custody forthwith.

Similarly Justice Tashi Rabstan quashed the order (no.47/DMS/PSA/2019 dated 16.08.2019), passed by District Magistrate, Shopian and directed officials including Jail Superintendent concerned to release Malik forthwith, provided he is not required in any other case

Justice Rajnesh Oswal ordered that Zahoor Abbas Khan be set free from the preventive custody, provided he is not required in any other case.  (GNS)