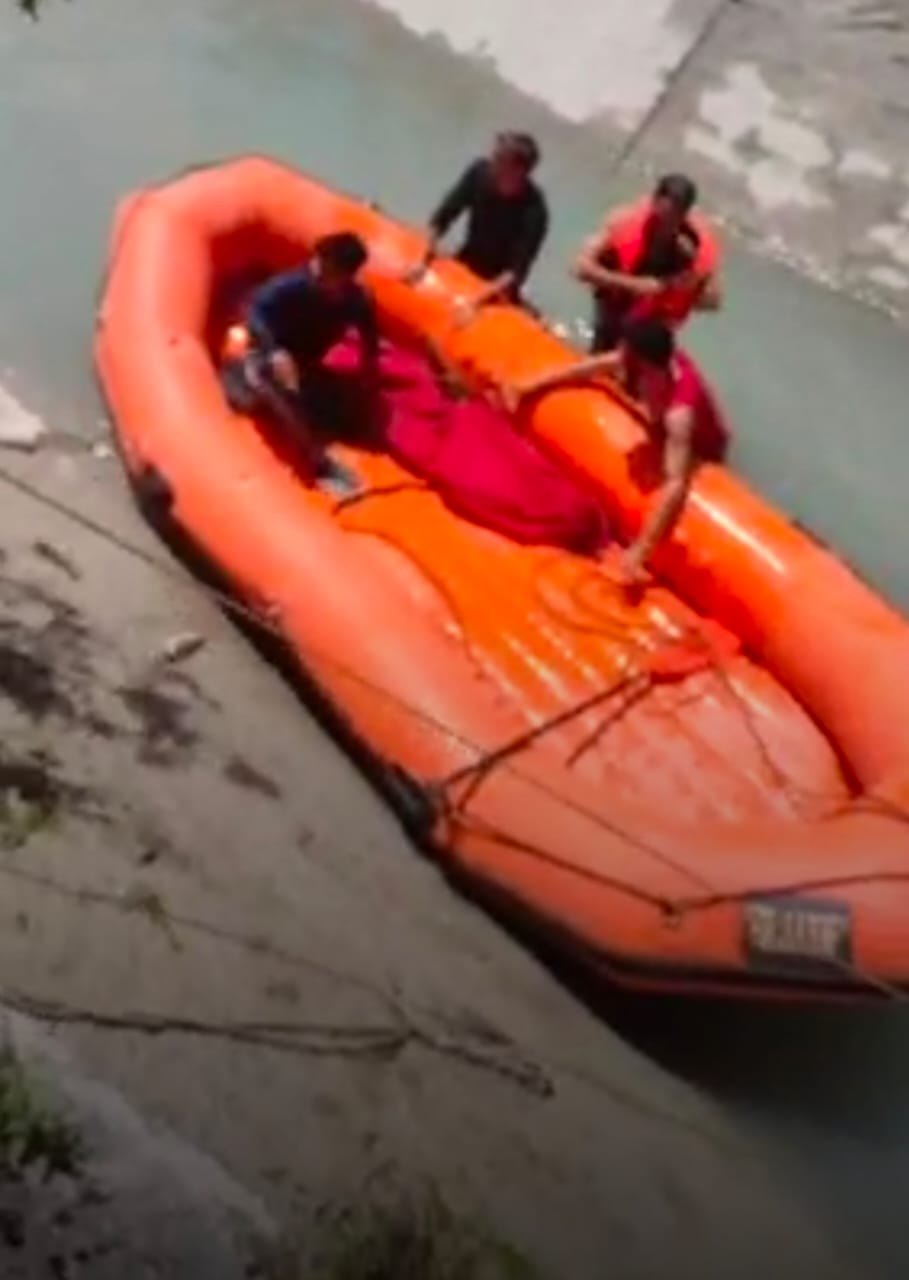 Srinagar, Jul 15 (GNS): Body of an 8-year-old boy who had earlier drowned while taking bath in river Jhelum in Asham Zoonipora in Hajin area in north Kashmir’s Bandipora district has been recovered.

Officials told GNS that a rescue operation was jointly launched by SDRF, police and locals soon after the incident was reported by the locals. After over an hour of rescue operation, the boy Sajad Shabir Shiekh son of Shabir Ahmad Shiekh, a resident of Zonipora, was recovered dead.

Meanwhile a police official confirming the incident told GNS that the body would be handed over to the family on conduct of necessary medico-legal formalities.

It is pertinent to mention here that an 80-year-old man died after slipping in river Jhelum, while performing ablution, in Hajin area earlier this morning. (GNS)