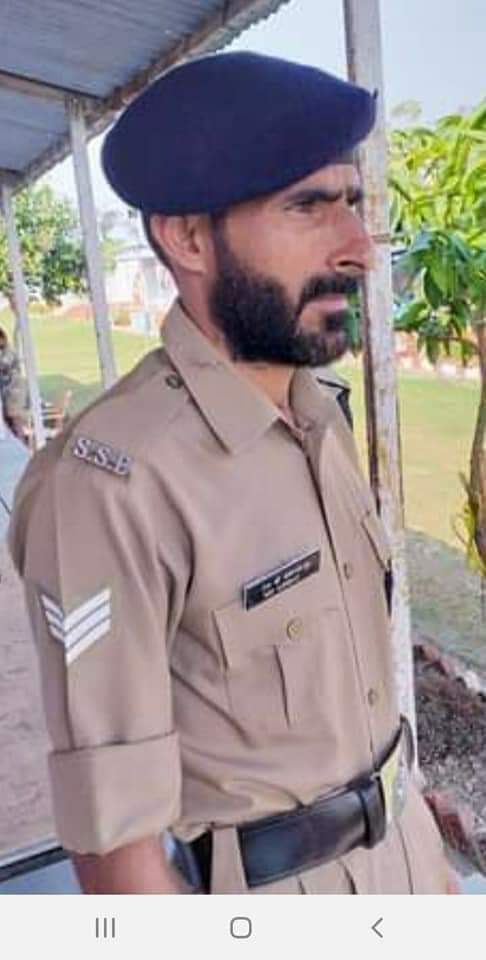 Srinagar, Sep 9 (GNS): An SSB (Sashastra Seema Bal) constable from Rajouri has been found dead after going missing for nearly three days while on duty in Bihar.

Mohd Ashraf, a resident of Phalni in Tehsil Kotranka Rajouri, as per the family, was posted with SSB 65-BN in Baga village in Bhojpur Bihar. “We came to know that he had gone missing since September 7, following which searches were launched to trace him, they told GNS adding However as informed by the officials, he has been found dead from a local nallah today.”

“We don’t know anything more about it as of now”, they said.

We urge the authorities to facilitate the evacuation of the body to his home here in Rajouri, the family appealed. (GNS)

During IPL- Match, do mobile recharge with Paytm, you will get 100% cashback, daily 1,000 users will be able to win prizes