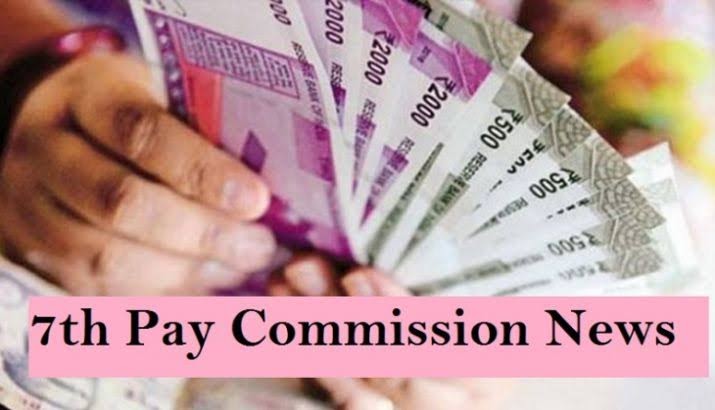 It is likely that travel allowance, provident fund and gratuity would also increase with the DA hike.