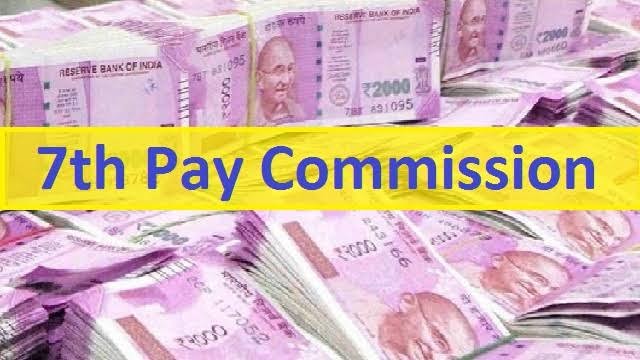 Along with the DA hike, the Centre has also increased the house rent allowance (HRA) of the employees. According to the rules, HRA has been increased because dearness allowance has exceeded 25%. Therefore, the Centre has increased the HRA to 27%.
On July 7, 2017, an order was issued by the Department of Expenditure saying that when DA will exceed 25%, then HRA will also be revised. Since July 1, Dearness Allowance has increased to 28%, so it is necessary to revise HRA as well.

R. Kelly convicted of racketeering by a federal jury in New York