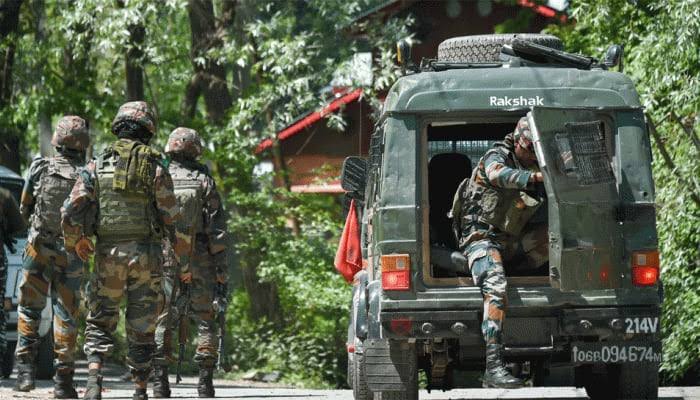 Two militants were killed in the encounter so far, according to the police.

The official sources told GNS that three soldiers sustained bullet injuries in the gunfight and were removed to the hospital. The status of their condition was not immediately known, they said.

The operation is being carried out by joint team of Police, Army’s 13RR and 14RR besides CRPF, the official said. (GNS)

Exclusive News: There may be delay in implementation of the new Labor Wage Code, important meeting of Labor Ministry on Friday – informalnewz

Biden says infrastructure vote ‘may not’ happen this week