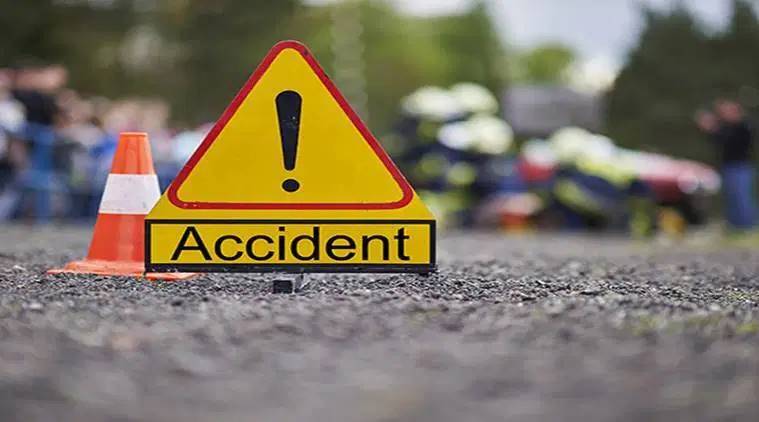 Poonch, July 13 (GNS): A 17-year-old youth was killed and one person injured when a tipper skidded off the road and fell into a deep gorge at Kayuian in Poonch on Tuesday.

Officials told GNS that at about 5:50 hours, a tipper (JK02B-2529) on its way from Poonch towards Mendhar skidded off the road as the driver of the vehicle lost control over it and fell into the deep gorge at Kayuian in Poonch. Driver of the vehicle Mohabat Ali (17) son Azam of Chajla died on spot and one Ansar Ahmed (25) son Farooq Ahmed of Chajla was injured and shifted to district hospital Poonch by rescuers who had reached the spot soon after the accident.

Police said that case has been registered and investigations started. (GNS)